View of the See from Galle Fort

The Galle Fort is fortified with its beautiful architecture, the breathtaking natural surrounding and its rich heritage. Looking down from the Fort, one could see the cerulean waters lazily lapping the shore and if you are lucky you could witness the crimson sun dipping into the Indian Ocean in the evenings. The Portuguese had built this Fort but after the Dutch took over the rule of Ceylon the Dutch had extensively fortified it.

Placed in the southern city of Galle the Fort is one of the main attractions of the Galle city. Due to the colonial architecture and its historical value the Galle Fort stands today as a World Heritage Site recognised by UNESCO. Today there are a few old churches which are well maintained and the stables are used to house the Fort Museum and many shops and cafes are scattered inside the Fort premises targeting the tourists that frequent the area. 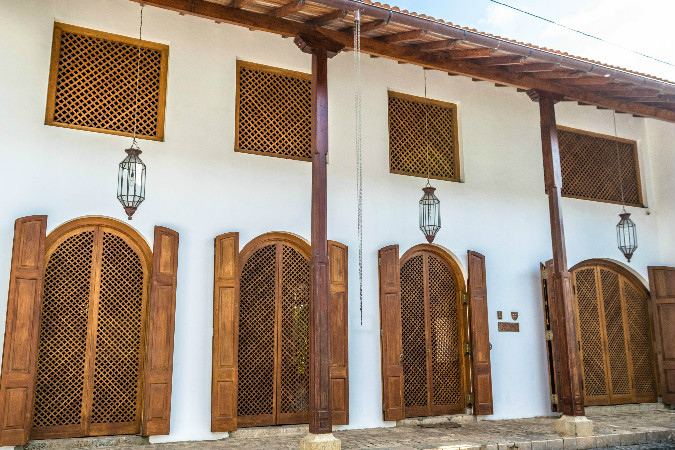 Most of the buildings inside the Fort pose as classic examples of the combination of  Dutch architectural styles and South Asian architecture. In fact the Governor’s residence is transformed into a hotel called Amangalla.

Anyone who visits the Galle Fort should first step into the museum which houses all the antiquities that belong to the Dutch era. From ceramic wear to jewellery, garments, furniture, beeralu weavings and even a well that has been used in the Dutch era can be observed in National Museum of Galle. It will give you a glimpse to the culture and lifestyle that existed in Ceylon under the Dutch rule.

The maritime museum of Galle is also housed inside the Fort in one of the Fort’s warehouses. It houses many archaeological items which depict the marine biology and the anthropological aspects of the southern coast. Old watercrafts used for transportation, fishing equipment, samples of corals etc can be seen and it even has a skeleton of a whale. 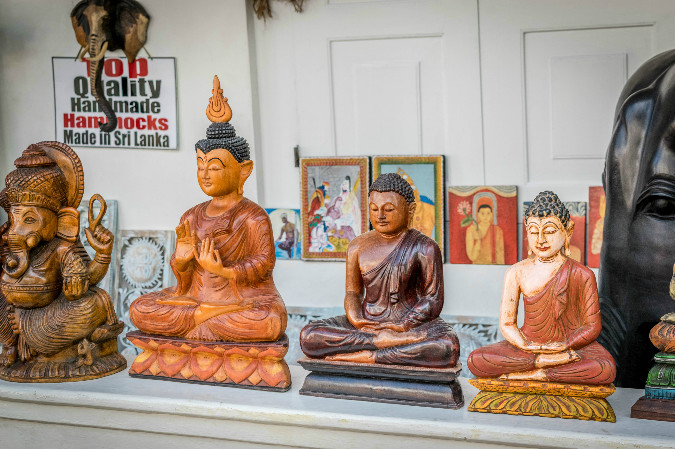 There are many cafes and restaurants to suit anyone budget with a range of cuisines from Sri Lankan styled dishes to fusion cuisine. Peddlar’s Inn cafe, Heritage Cafe, Royal Dutch cafe and Serendipity Arts cafe are some of the places where you can grab a bite and enjoy a drink after a stroll around the Fort. Boutique and luxury hotels are also inside the Fort premises which have the Dutch architecture. The Amangalla Hotel, Rampart Hotel and Galle Fort Hotel are a few of the hotels that you could find in this splendid rampart.

Like the gentlemen in the Dutch era you could try the wet shave for a clean and smooth shave, if you are in the Amangalla Hotel. There are cooking tours where you could find the best Sri Lanka street food and you could also enjoy guided walking tours inside this best preserved colonial rampart. If you want to shop for handloom garments, gemstones and jewellery there are quite a few shops and you may be able to find a souvenir or two to cherish your memorable experience at the Galle Fort. 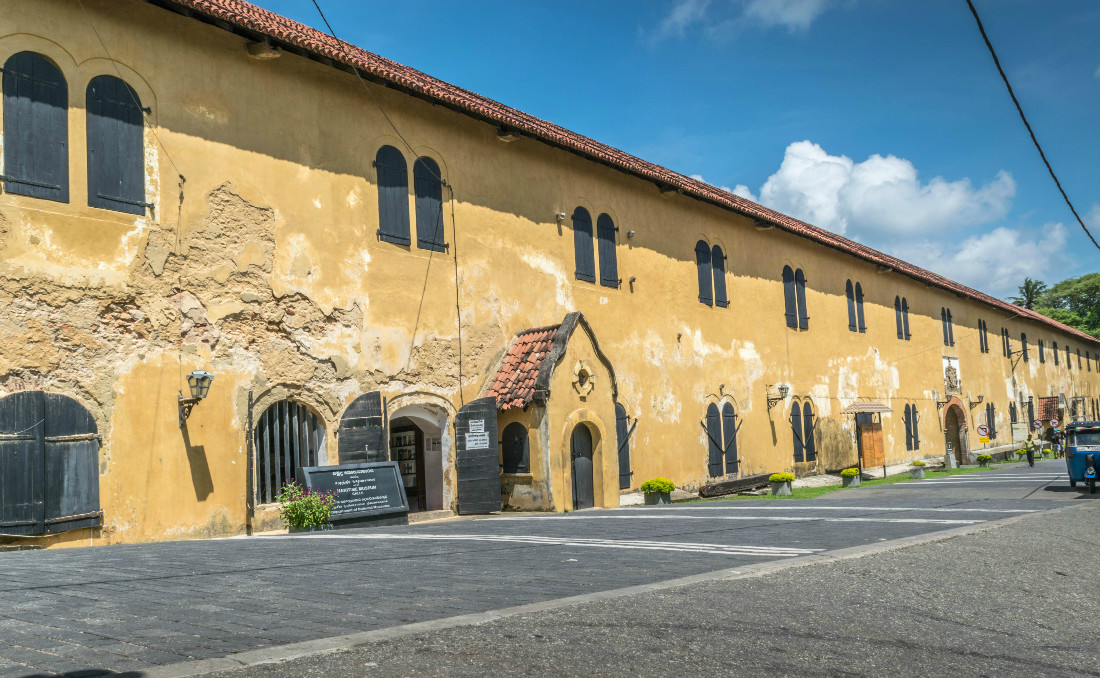 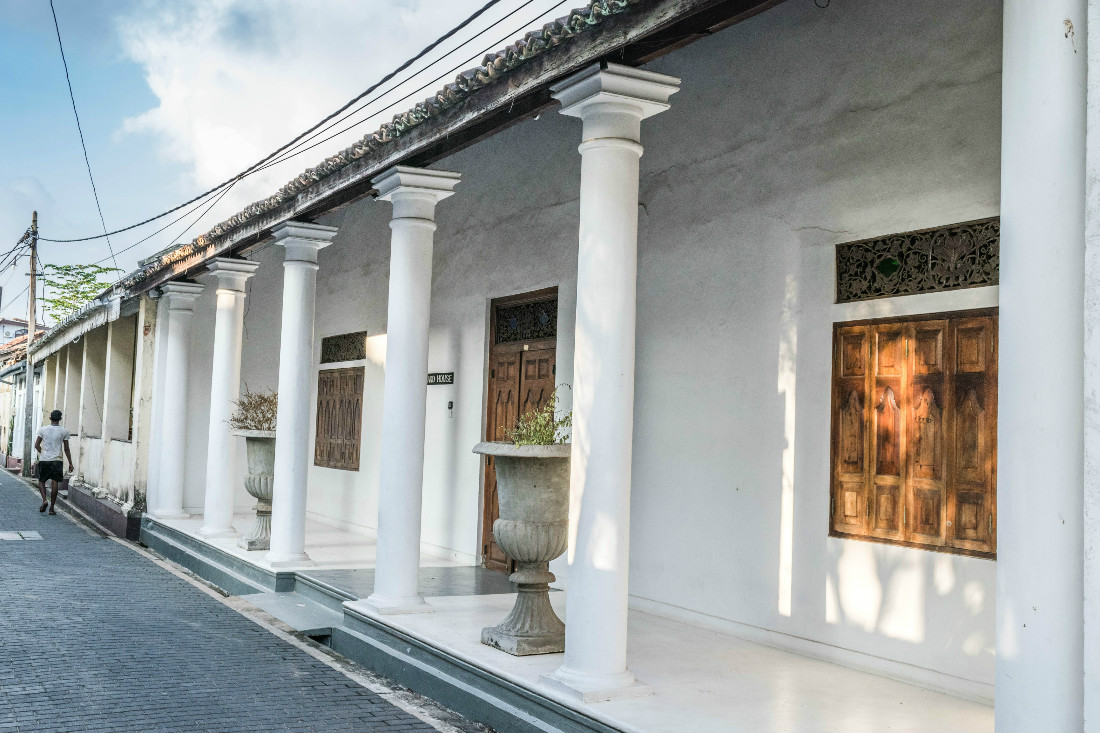 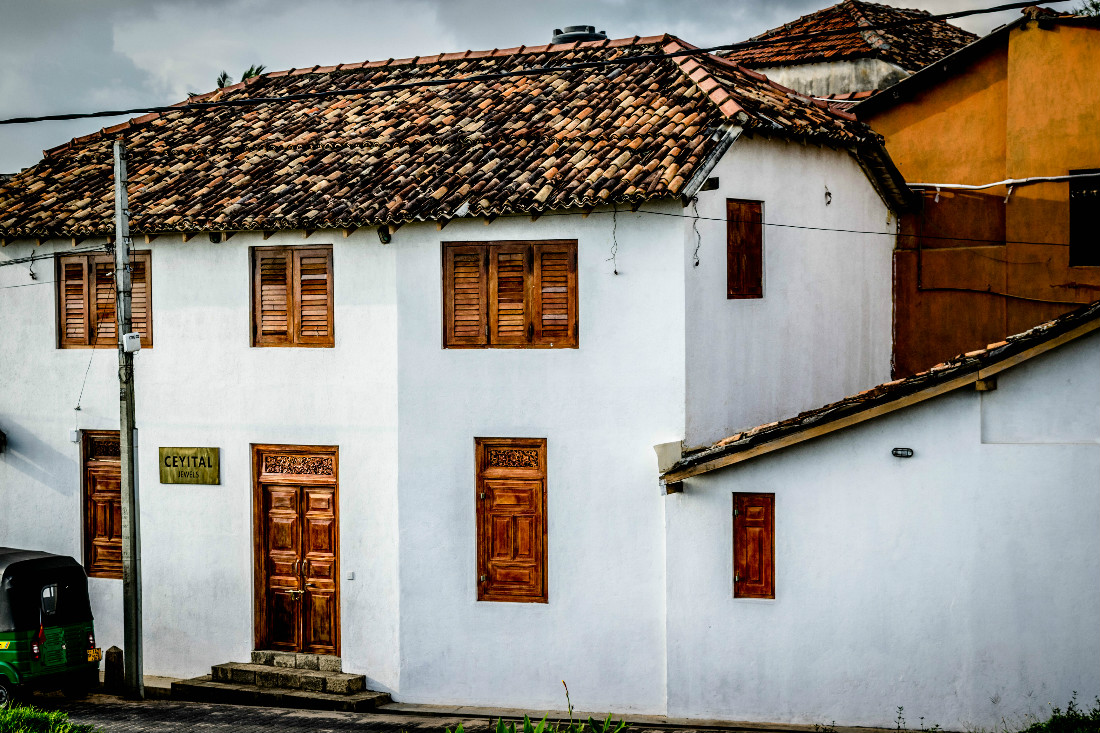 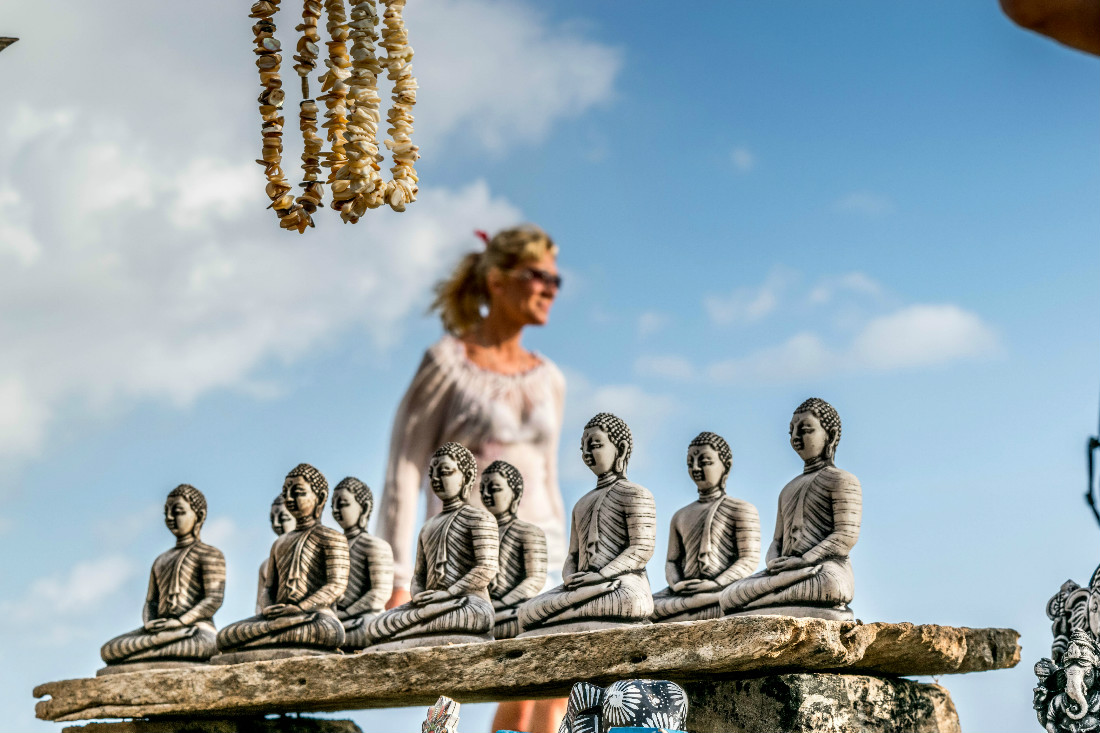 Sri Lanka, the pearl of the Indian Ocean sits alongside one of the common migratory routes taken by the gigantic whales. This makes Sri Lanka a perfect location for whale watching.

A Temple on a Hill in Aluthgama

Venerated by both locals and foreigners the Kande Vihara Buddhist temple is anot...